Pause for Inner Research on Racism

This year, a combination of Covid-19 and the death of George Floyd has sparked the biggest uprising against racism in history.

As someone who has ‘lived’ this passion, i.e. Intercultural Development/Sensitivity since 2002¹, I have the urge to share my observations using a framework which is very close to my heart. The intention is to raise individuals’ awareness as I believe such global issue concerns every individual in this planet and hence requires us to pause and do some inner research, as every individual is accountable for fighting racism or culturally related bias.

As Billy Cox says, “If you want to change what is going on around you, change what is within you”. Hence, the invitation is for individuals who like to make this positive change around us to look inward i.e. by exploring and reflecting on the framework which I would like to share next. The purpose of this sharing is 1) to raise self-awareness on individual/group mindset/belief systems when encountering cultural similarities and differences by reflecting on the proposed Intercultural Development Continuum Framework 2) proposing critical small steps for self-reflection on behaviour/mindsets to grow intercultural intelligence 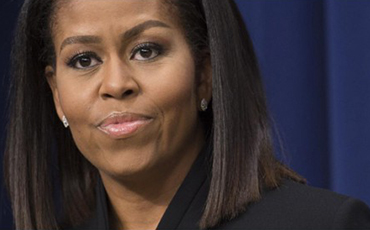 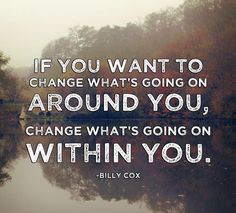 ¹ Investigated this topic for my doctoral study, developed Higher Education Intercultural Pedagogy Course at King’s College London, and now advocating Global Leadership & Global Minsdets. I have also lived and worked across 3 continents and 5 countries. I am a Malaysian Chinese.

²This continuum is adapted from the Developmental Model of Intercultural Sensitivity originally proposed by Milton Bennett. 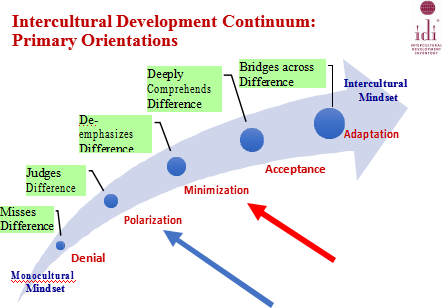 George Floyd and many similar cases in the U.S. suggest Polarization Orientation (refer to the continuum above) in the extreme. People at this orientation may be in ‘fear’ …fear of the enormous differences. Hence, they may have perceived negative stereotypes towards other cultural groups and may often perceive ‘Our culture’s way of life should be a model for the rest of the world’. People at Polarization may also have strong emotion that cultural differences could be threatening, hence feeling unsafe to behave defensively at times.

Therefore, I believe that individuals at this orientation, because of the strong judgemental mindset (once become aware and confront their inner emotions and belief system) could reduce culturally different gaps by focusing on similarities /common goal of the two or more conflicting cultural values. The encouragement is to see if one can discover some commonalities with people from other cultural groups where he/she previously saw negative differences. For example, ‘what are the common needs/goal of the Americans regardless of colour or race?’.

In Malaysia for instance, the common need/value of the major races are harmony & economic equity. I believe that fulfilling this need/value has kept the country from major racial riots since 1969. According to Tun Dr. Mahathir³, the themed “Shared Prosperity” which aims to achieve equitable growth “at all levels of the value chain, class, race and geography”, has brought harmony and stability among the people. Also the common value such as peace-loving ‘Rakyat’, a powerful common description of Malaysian citizens in Malay

³This is his second appointment as Prime Minister, 15 years after his retirement from politics. He was the fourth Prime Minister of Malaysia from 1981 to 2003 and referred as Father of Modernisation (Bapa Pemodenan). He is the only person to hold the position for two opposing political parties.

Language, brings a common united spirit. I am not advocating that there is no racial tension in Malaysia, the observation is that the common shared value (harmony) and need (shared prosperity) has kept Malaysia from major racial riots. Like Nicholas Khaw, (a Malaysian economist with the Khazanah Research and Investment Strategy Division) who wrote recently about the recent change in the ruling political party, argued that “However you feel about the outcome of the election, all these Malaysians showed the kind of spirit that we need to bottle up and take with us as we move forward in building our Malaysia, regardless of whatever the politicians do and want to do”.

In short, unless and until individuals, specially the key decision makers, become ‘aware’ of their emotion/belief system and confront their unconscious bias, we may never grow/move out of this level of culturally related bias to come to positive common grounds.

Preservation of one’s own culture does not require contempt or disrespect for other cultures.
Cesar Chavez

No culture can live, if it attempts to be exclusive.
Mahatma Gandhi

Fortunately, the majority of people in this borderless world are found to be in this transitional stage of Minimization orientation (between Monocultural & Intercultural Mindset). However, it is also very unfortunate that this group of people tend to be the dominant cultural group who tend to linger longer at this stage of development; And there is also a tendency to be at this ‘too comfortable’ space to grow/move forward into Acceptance and Adaptation development. And this is where the threat is! Let me explain.

Minimization highlights commonalities in both human Similarity (basic needs) and Universalism (universal values and principles) that can mask a deeper understanding of cultural differences. This strategy or mindset is reinforced when responsibilities and tasks can be accomplished rather successfully across cultures (to a certain degree) using common strategies without the need to attend to deep differences. The commonalities or universal values adopted by individuals at Minimization may have beliefs such as ‘we all love our family’ or ‘all human beings want to be treated equal and fair’ without a full or deeper understanding of how those values or practices may mean something different in other cultures. Such ’equal’, ‘fair’, ‘neutral’ or ‘universal’ practise can subconsciously mask deep cultural differences and there could even be a tendency to disavow power yet unconsciously impose own cultural norms. 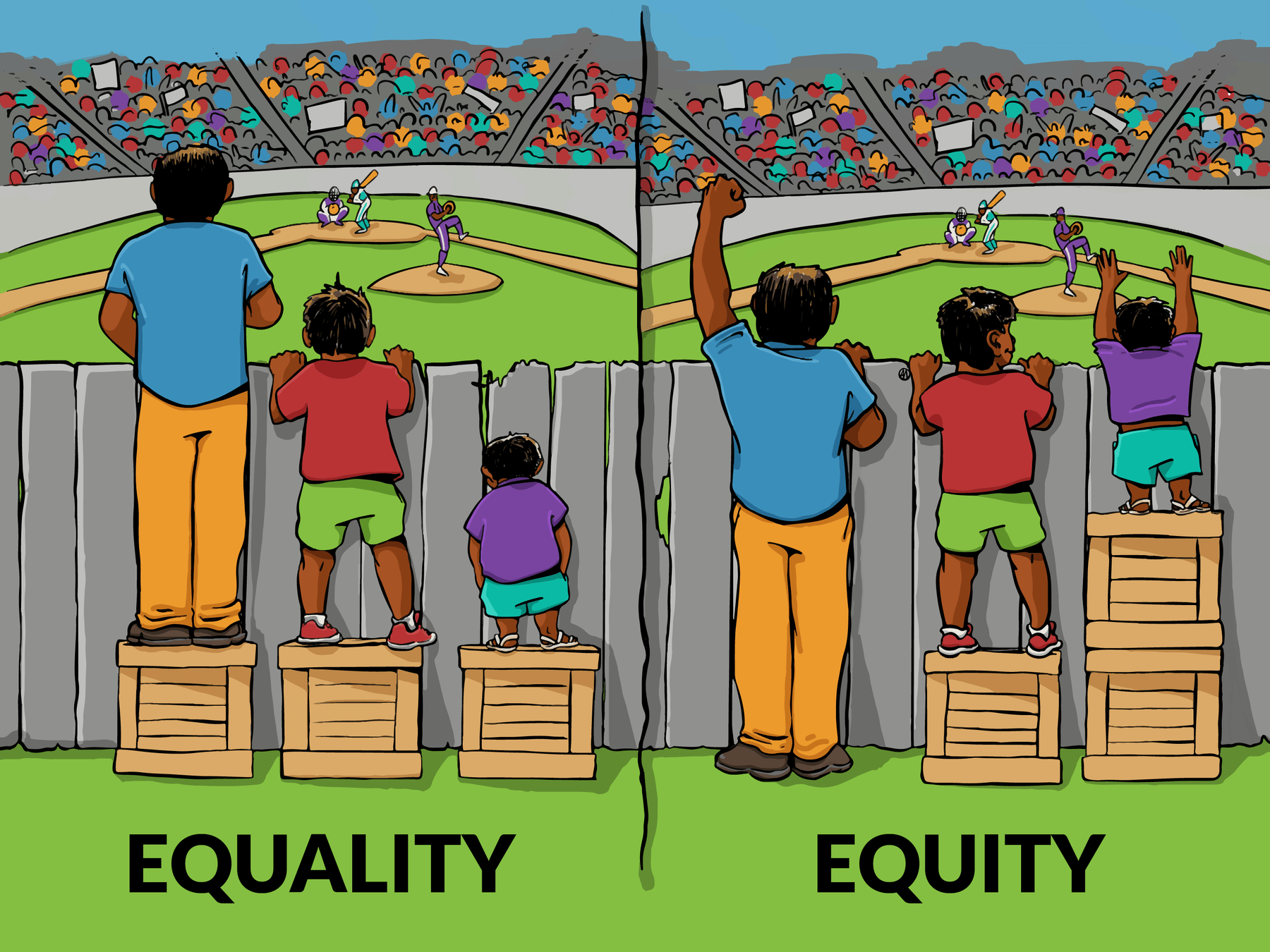 Putting into the current contexts of George Floyd and Covid-19 cultural related issues, a lot of individuals at Minimization’s strategy/mindset are now greatly challenged because of the current culturally related differences issues.

Individuals at Minimization orientation also may want to be perceived as ‘tolerant’ and avoid ‘stereotyping’ and perceive tolerant as sufficient, hence lacking appreciation of diversity as a resource. When confronting the current Black Lives Matter issue, many ‘Minimization’ dominant culture individuals, may now be afraid to speak as they may be trying to be sensitive or are ‘afraid to make a mistake’. Despite this, Minimization individuals having super good intention to offer change or very often, they fight for ‘change in others’, these individuals tend not to have the urgency to ‘change themselves’. However, we advocate that powerful change must come from within of each individual. In Taoism’ the philosopher Lao Zi stated –‘Knowing Others is intelligent, knowing yourself is true wisdom, Mastering others is strength, mastering yourself is true power” ‘知人者智，自知者明．胜人有力，自胜者强 —老子. Therefore, I strongly encourage individuals at Minimization orientation to work on Increasing cultural self-awareness which involves deepening understanding of how their own cultural values and practices are influenced by their own cultural groups. It is when you have a deeper understanding of your own deep cultural values/belief system/mindsets that you are able to truly understand others’ differences, i.e. Back to the most important philosophical question: ‘Who Am I?

“Commonality can never be assumed. It’s either discovered, negotiated, or created.” 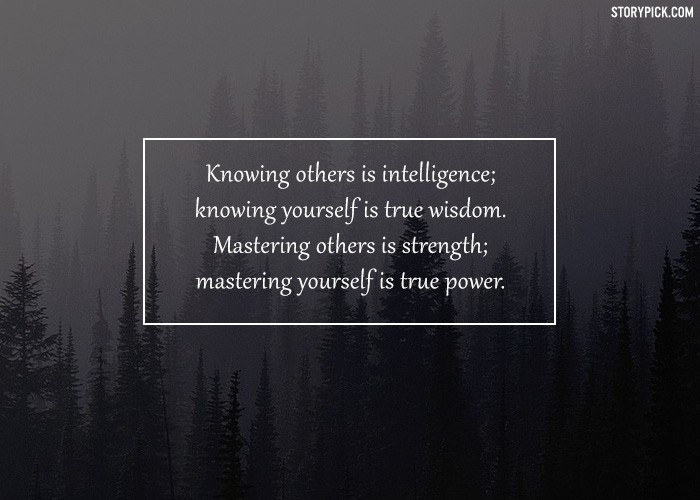 WHEN do we start addressing such a delicate topic, especially when the majority of people have the tendency to be tolerant and sensitive (Minimization) to one another? I strongly believe that NOW is the time to have this most needed inner research or inner dialogue, during the crisis. As the Chinese word ‘crisis’ indicates, ‘ 危 机 ’ when unpacked means ‘Danger’ and ‘Opportunity’, which means that there are great opportunities in time of crisis. Hence, it is my intention to ‘challenge you’ to pause and reflect, and do some inner research, to confront your own unconscious bias using the framework I shared.

I hope that I have enlightened you with an insightful tool to help with the inner work required by all of us and have prompted you to start some constructive conversations about racism with the people around you. 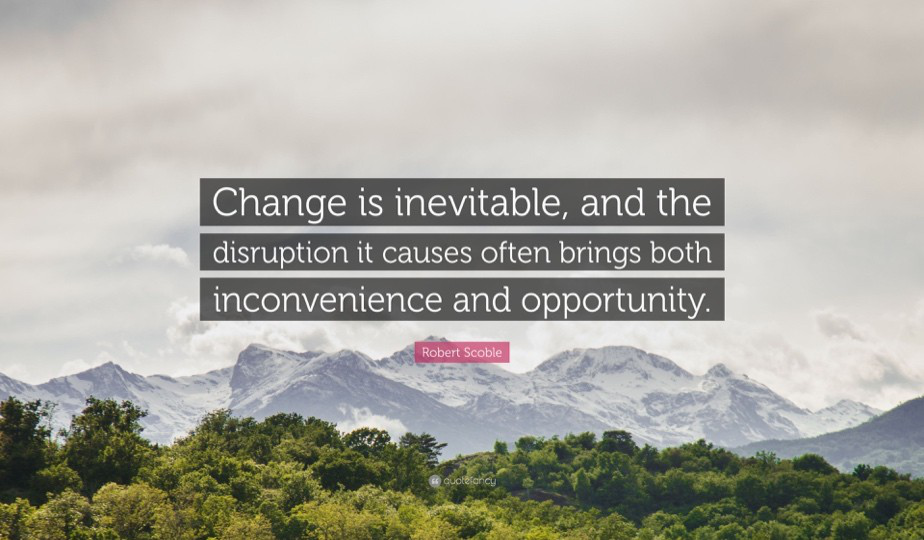 Welcome to my blog!

What are you doing to maintain a balanced state?

JEREMY PERKS Jeremy is the founder and Managing Director of The Leadership Group Asia, and his work and passion for the last 20 years has been about what makes organisations, teams and people more effective. Join him here on his voyage of discovery!